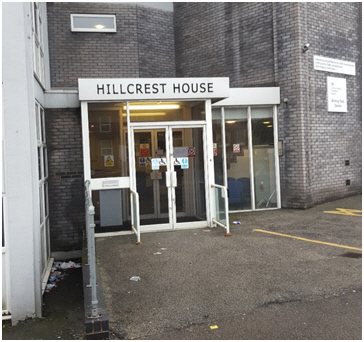 At a recent Public Inquiry, an Operator who had fallen below the standards required for maintenance, drivers' hours infringements and Drivers Daily Inspection had his authorisation reduced permanently by 3 vehicles.

The operator had not correctly trained the drivers in the correct procedures for carrying out DDI's, he had no system for analysing tachographs correctly and the standard of maintenance was poor and had not kept to the required intervals for.

Due to the operator only getting in touch with only 3 weeks before the Public Inquiry we were limited to the amount of work that we could complete in a very short space of time. AS Miles Consulting worked with the Operators and his legal team to not only put in new systems but to also audit the business to help build the defence case.

At the Public Inquiry recently held at the Traffic Commissioners Leeds office the operator was left in no doubt that had he not called in AS Miles Consulting and acted on the advice that we had given he would undoubtedly have received a much greater penelty.

If the operator had got in touch earlier, all of this could have been avoided with some basic advice and prompt action.