When you receive the Traffic Commissioners calling in letter you really do need to get serious and take action.

AS Miles Consulting were called in by a new client to help them with only 3 weeks to go before the Public Inquiry.

This was a pity because the incident that had triggered the call to Public Inquiry had happened some 7 months before.

One of the operators vehicles is stopped as part of a routine DVSA roadside check.

The DVSA find a number of issues relating to the driver and the vehicle. 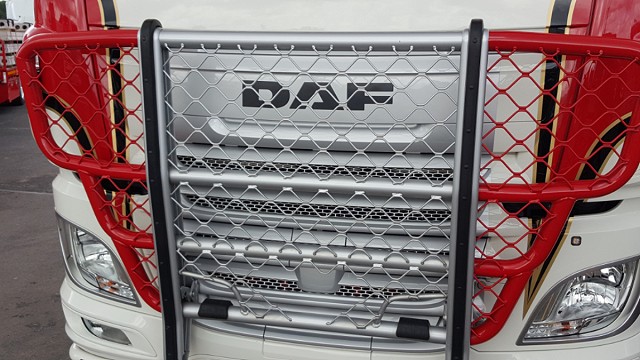 The DVSA make a site visit on the back on the Roadside check and go through the operators compliance systems.

The DVSA completed their report and were not happy with some of the issues that they found.

They decided that due to the score the operator should be referred to the Traffic Commissioner for consideration of the action to take.

The operator is called to Public Inquiry.

After some visits we were able to establish Compliance Systems, ensure that the directors were trained correctly and that the drivers had had support and training on what they should be doing too.

The Traffic commissioner was quick to point out that although they were pleased that the Operator had taken advice, training and action prior to the Public Inquiry, they were concerned that it had taken so long since the original incident.

This meant that the operator had continued for over 6 months from when the DVSA had originally stopped the vehicle and found issues right up to early November without making any changes and improvements.

That was 3 lost opportunities to get ahead of the problem

Read the paperwork and understand exactly what it is telling. 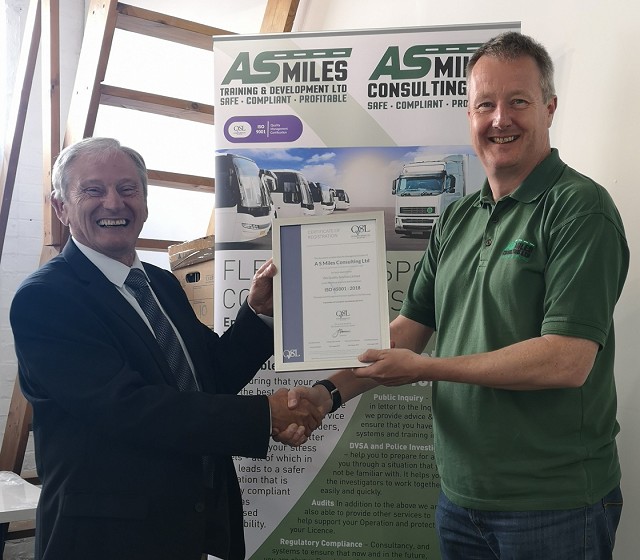 Have an no obligation meeting with one of our consultants - the cost is usually around 1 - 2 mugs of Tea or Coffee, a chocolate biscuit goes down well too.

Then take action. Massive action to put right any issues with your current system.

Monitor what you have done and record it all.

If the DVSA decide to pop round for a visit that is great. They have to tell the truth and report what they find.

If what they find is that you were not very good but you have now done something about it and are good, then that is what they will report.

Equally it will not necessarily stop you being call to Public Inquiry, but it may well be the difference between a small curtailment for a few weeks and a revocation of your Operators Licence and a loss of the business.

Or better still why not be proactive and BEFORE the DVSA stops you get a Compliance Health check,

Call in confidence today on 01455 389053 or email andy@asmilesconsulting.com