Thank god it is over! - the last few words in a lovely email that was sent recently to our Managing Director Andy Miles, after his involvement in preparing an Expert witness report for a case involving an LGV Driver and a Car.

The case went back to 2018 when the LGV driver was involved in an Road Traffic Collision with a car that undertook him on a busy dual carriage way one dark and wet evening. Fortunately, apart from everyone being shook up, there were no injuries. The Police attended the scene, the LGV driver was interviewed at the scene and later charged with driving without due care and attention. No charges were placed in relation to the driver of the other vehicle, a car.

The LGV driver was later convicted and given a driving ban, this would have also brought him before the Traffic Commissioner where additional regulatory action against his vocational driving  licence could have been taken. He appealed the decision, which is where Andy entered the case. 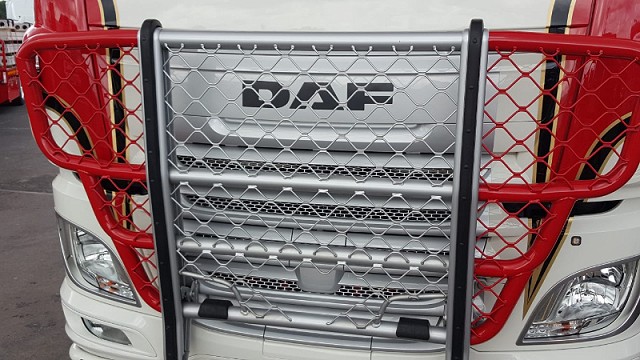 'Initially I was asked to simply review the evidence and see if the grounds for an appeal existed', said Andy, ' It was clear that the video evidence from the truck showed a number of discrepancies in the other witnesses statements and showed the errors and consequences for the other driver in undertaking a LGV'.

A report was commissioned by the LGV drivers solicitors and the report prepared and submitted by Andy.

After a considerable wait, added to by the Coronavirus outbreak, the news came through last week that the CPS had decided to withdraw the defence of the appeal and at a hearing that week the initial case was annulled. This was a fantastic outcome for the driver in this case.

The drivers mother subsequently wrote to Andy and said 'I just wanted to thank you so much for your involvement.  We feel that your huge, detailed document played such a big part in the Crown deciding not to proceed with XXXXX appeal case.  And for that we will be forever grateful.  It has been an awful time for XXXXX, and one that he didn't deserve.  He is a young, very hard-working lad just doing his job.  Finally, that was addressed and recognised. Thank god it is over!'.

If you require any assistance with your case or an expert witness report preparing please feel free to talk to Andy or anyone else in the team at helpme@asmilesconsulting.com  or call 01455 389053.